Signs That Google is More Focused On Paid Ads

Did you know that Google is the global leader for helping small businesses to attract new traffic and gain leads? An estimated 50%-80% of a business’ traffic is due to Google’s organic search results.

This is fantastic for small business owners, however, Google have been focusing more on paid advertising rather than organic search. Many have claimed that the search giant is putting profit before user experience.

How has Google shown that they are more focused on paid ads?

There is a change in local listing results

Google’s ad formats have changed which has hinted that they are moving more towards paid. The popular 7-pack listings were reduced to just 3 in early 2016. Apparently, it’s to reduce competition with its AdWords ads that show up at the top of the search page results.

Since then, it has been reduced more to a 2-pack and one paid ad.

The paid ad has sparked outrage for marketing experts, as it appears to penalize good businesses. Rather than hosting the most relevant, genuine companies, the ad will instead be sold to the highest bidder.

There are threats from the competition

Another reason Google is focusing more of its attention on paid ads, could be to accommodate for its increased competition. Local directories such as Yelp, have helped drive many users away from Google AdWords, costing the company a significant amount of revenue.

Not to mention that some of its competitors are literally selling leads to small businesses, preventing them from having to actually run as many paid ad campaigns.

So, there are definite clear signs that the search giant is starting to shift its focus. As it desperately seeks to protect its significance in the marketplace, it is forced to look into paid revenues.

Of course, there are benefits to small businesses who utilize AdWords campaigns. They have proven to be extremely successful and they come with a wide range of tools and features to complement them. The ability to fully customize each ad and target them to specific audiences makes them incredibly effective when it comes to pulling in targeted leads who want what you have to offer.

At Savvy Business Gals, we know Google AdWords and can create great results for your company. Check out our website or book a FREE strategy session. 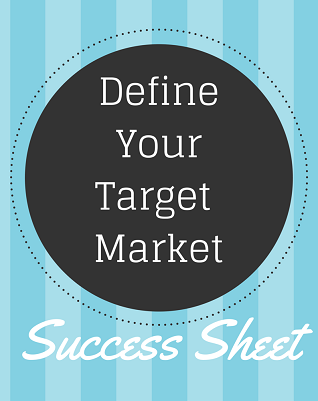 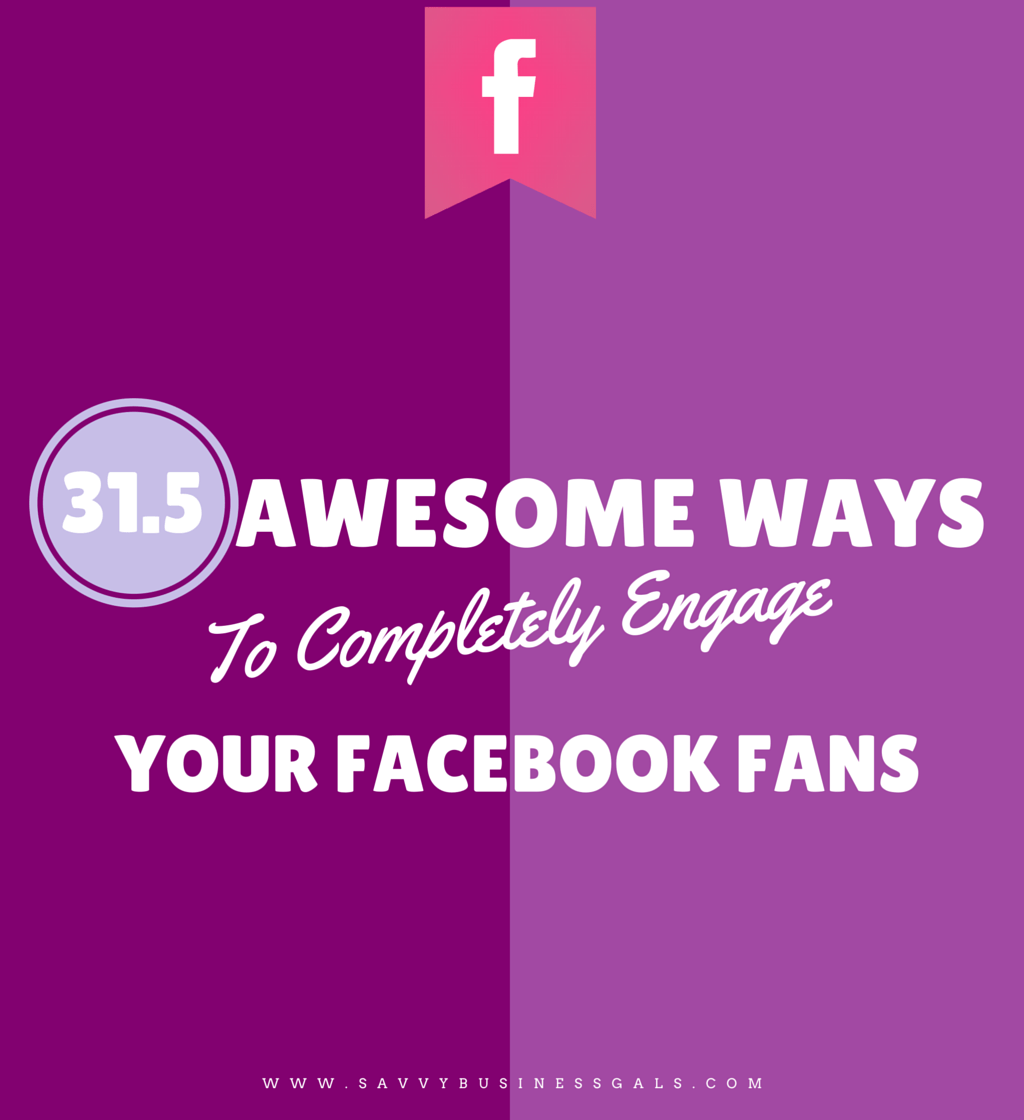